August 2-5, we took the boys out of the country and traveled to Toronto Canada - but we didn't go alone! Rachel, Lauren, Nathan and Annette went too and even though we had a really rough day one of the days, the trip was busy and fun and memorable! We packed a lot in over a 4 day period and I realized that it doesn't necessarily work for our family to plan like that. Our boys require downtime (especially Alex) and when you go go go, sometimes that results in others being "done" which can lead to meltdowns, which lead to stress and for me - crying. Lesson learned for future trips!

We opted to but the City Pass - GREAT IDEA. Although we were seeing tourist attractions with hundreds of other people, it really helped not having to stand in line. We just showed our passes and in we went. The attractions included: Casa Loma, The Toronto Zoo, CN Tower, Ripleys Aquarium of Canada and Royal Ontario Museum. We skipped the Royal Ontario Museum and decided to do the Ontario Science Museum instead. Then we surprised the kids on the last day with something special! 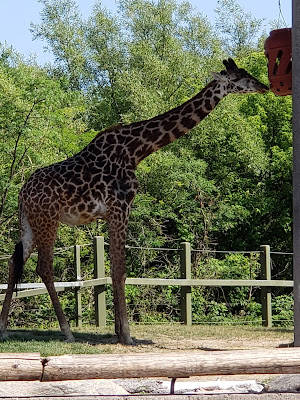 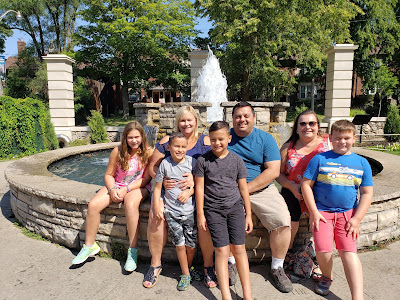 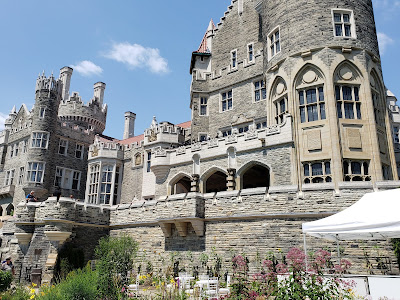 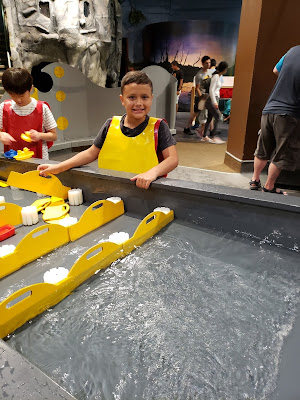 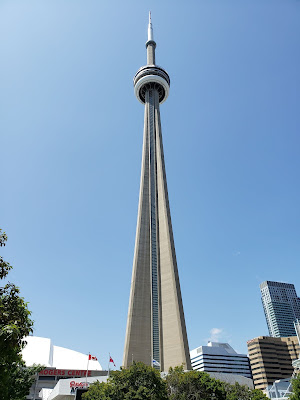 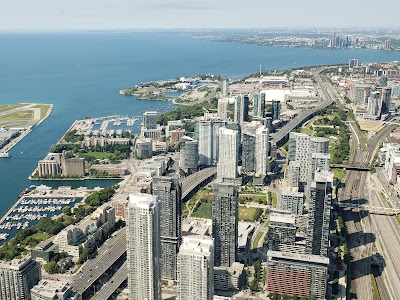 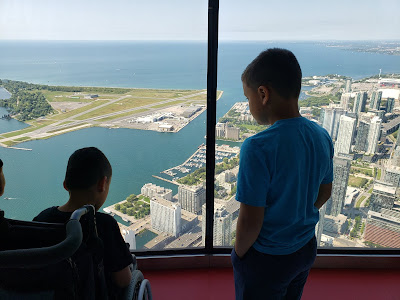 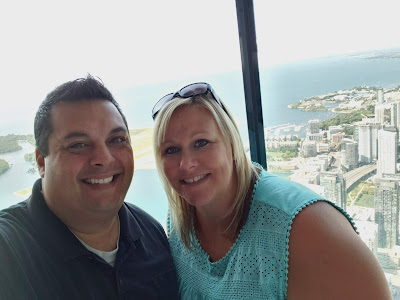 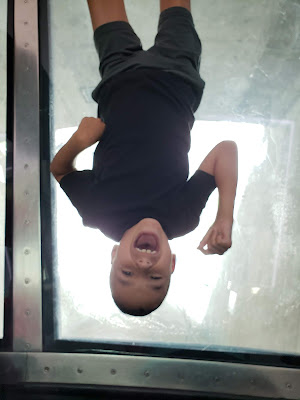 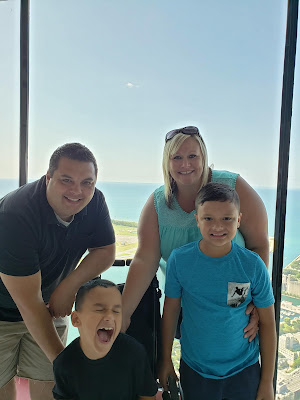 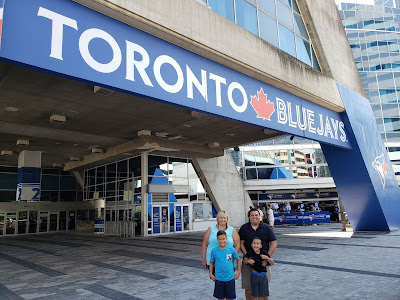 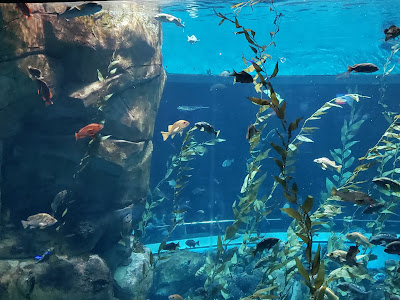 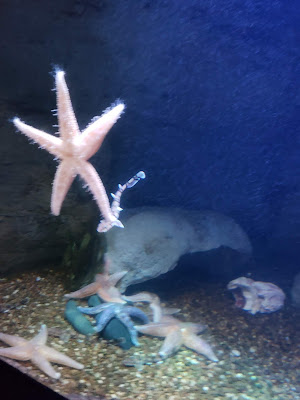 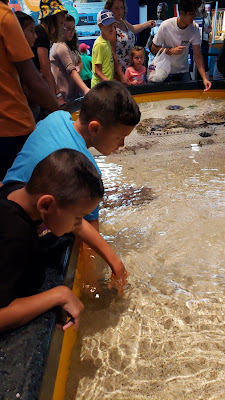 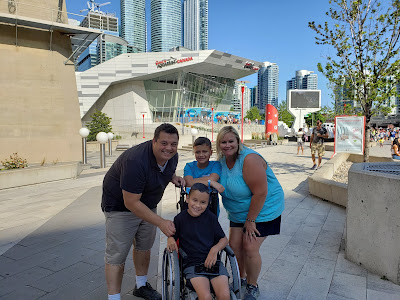 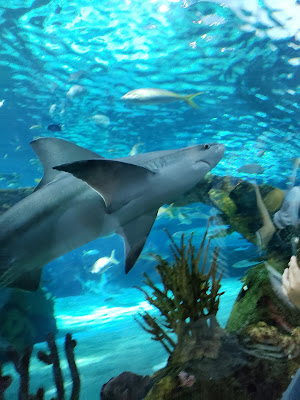 THE SURPRISE
NIAGARA FALLS, CANADA
We only spent 2 hours here, but it was enough to walk around and see the falls. Alex tried on some sunglasses and Evan did a syrup tasting! It was fun and well worth the extra trip. 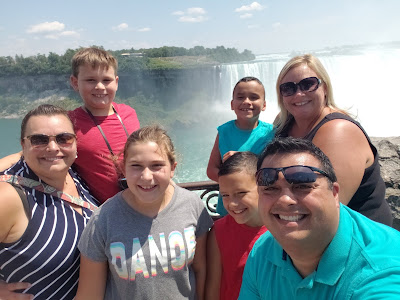 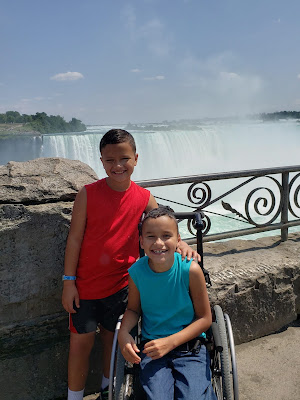 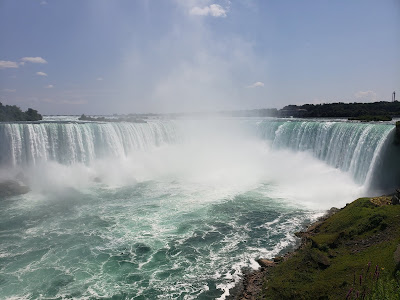 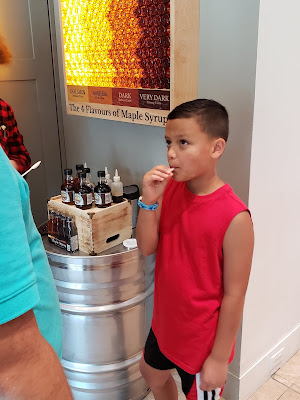 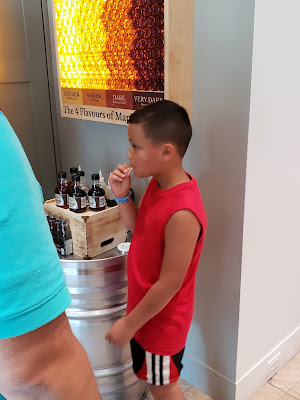 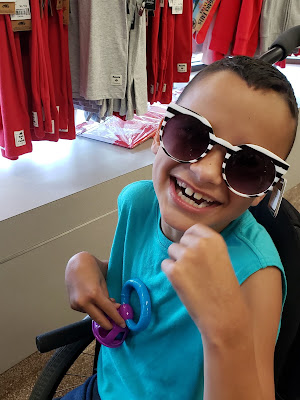 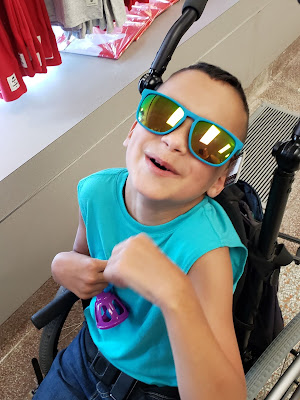 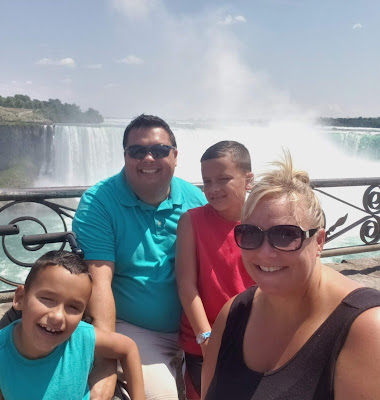