Today is a day that will forever stick out in my mind. It was on this day four years ago when the Doctor pulled Eric and I into a private room in the NICU to tell us that our four week old baby boy had brain damage. I don't even know how to describe the feeling inside me after he told us.

Being told that the spectrum of damage could result in as little as a pair of glasses to never being able to walk or even fully function isn't exactly easy to process. Everything became a waiting game.

There is nothing worse than the unknown. It wasn't like I was going to walk back into the NICU and see any difference in Alex as I did when I walked away from him 10 minutes prior.

Eric and I asked a few questions, and I walked out of the room and went directly to Alex. I tried my best to keep my composure as I was surrounded by other parents with preemies. Wondering what they were going through, wondering if they would get the news we just got, wondering what struggle they were dealing with at that moment.

I cried for days. No one knew but me, Eric and the nurses and doctors in the NICU. We didn't feel like we had enough knowledge of the subject to tell our friends and family at that moment because we knew they would all have questions. We were told that this process would be a waiting game so that is what we decided to do. Wait. We waited to see what Alex would do, how he would develop and go from there.

Nearly eight months after we found out, we began to tell family and friends. Evan had begun to crawl and make his way around a room while Alex just lay there rarely attempting to roll over. We knew people would begin to wonder.

We had done enough research over the eight months, had an MRI done and had seen a neurologist to feel confident to answer questions our family and friends might have.

As expected we got a lot of ignorance, but we also got an immense amount of emotional support.

Alex will never "snap out of this" like some people may think. It is a disability that he will have for the rest of his life, but Eric and I won't let it hold him back or keep him down.

He has been in physical therapy since he was 10 months old and works so hard at every session. I am very proud of his strength and his ability to keep going even when he gets tired. We still don't know what his future holds, but we do know one thing. That he will forever have the support of his brother Evan, and of course Eric and myself.

I could ramble on all day about this. I just wanted to reflect on the day and mention how proud I am of Alex and how far he has come in four years.

Some days are harder than others. I wish that he and Evan could run and play together outside, I wish he could get around on his own and not have to scream when he is frustrated. I wish I wouldn't get frustrated but it is emotionally and physically hard on me. That is hard to admit. It is hard to come to terms with but it is what it is.

I take one day at a time and hope for the best for Alex and his future. I will never give up on him. He has given me too much to believe in. I mean, look at him. 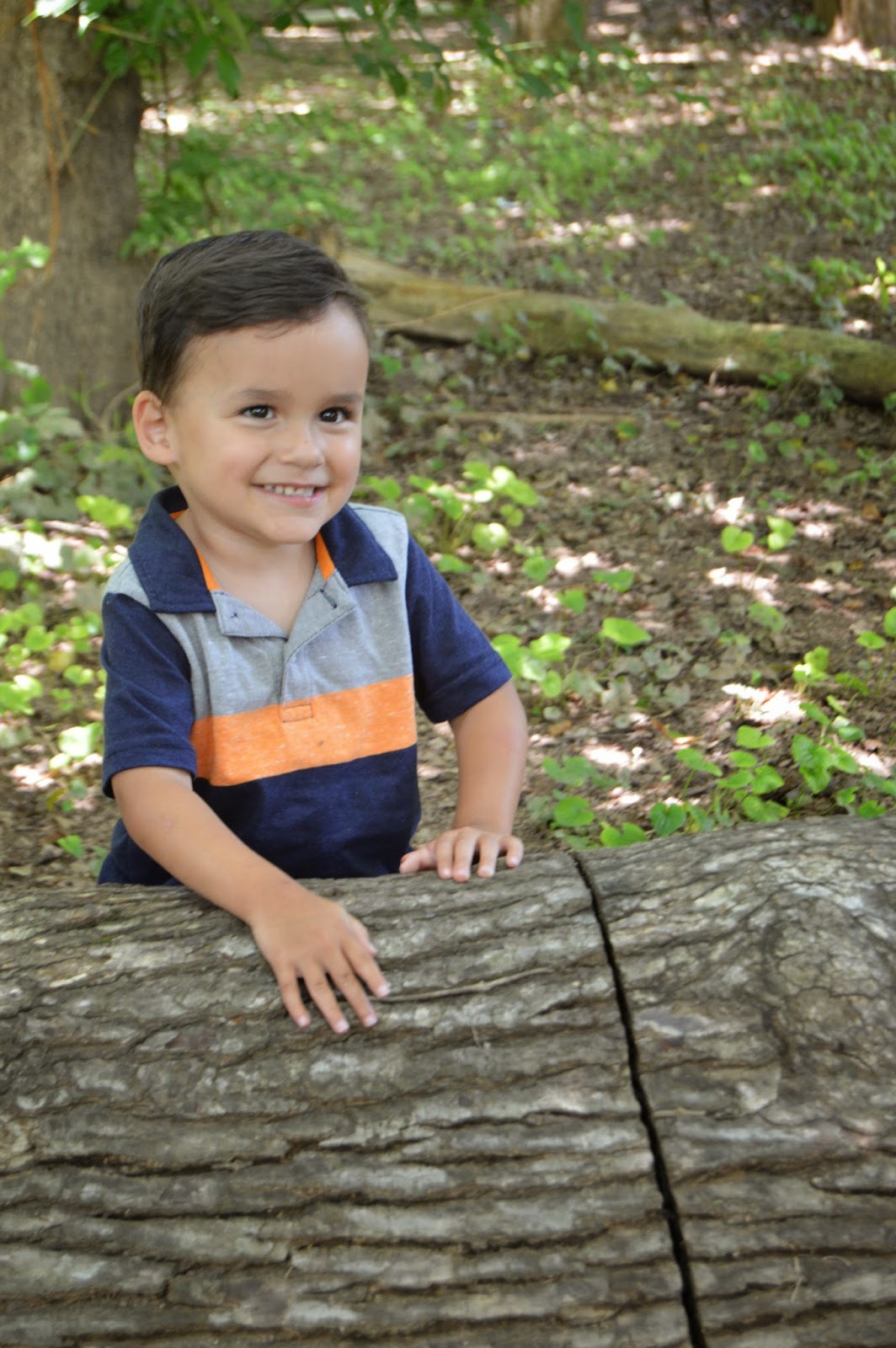