We will be in Chicago next week at this time and we are all pretty excited. This will be our second trip to the Shriner's Hospital of Chicago. Last year we saw an Orthopedic Surgeon who we will see again this year along with a Neurologist.

Chicago is only a five hour drive for us, but we like to make a trip out of it since there are so many cool things to see and do in Chicago. The boys had a ball last year when we went in October.

This year we scheduled the trip around Thanksgiving break from school, so there are a bunch of cool festive things that we might get to do this time around. Like the Christmas Tree lighting in Millennium Park, Ice Skating Rinks and The Thanksgiving Day Parade Downtown. On top of the Shedd Aquarium, The Adler Planetarium, Field Museum and Children's Museum which are all on our list as well.

The Magnificent Mile Lights Festival is on Saturday before we arrive so I am looking forward to walking through and seeing all of the Christmas Lights as well!

Evan has been talking about our trip for a couple of weeks now. He has been counting down on the calendar since we turned it November 1st. I heard him talking to Eric this morning about packing!

I am glad that the boys get excited for trips and love to travel just as much as Eric and I. It makes it that much more fun. I can't wait to share our experience and photos with you when we return home. Here are a few good ones from our trip last year. 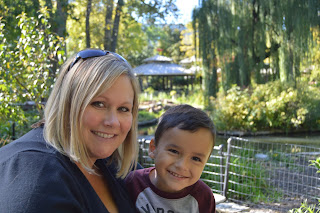 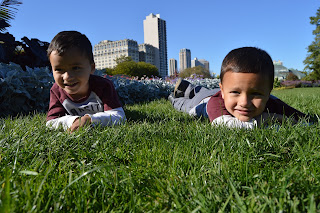 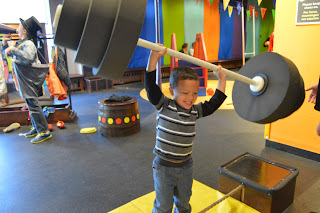 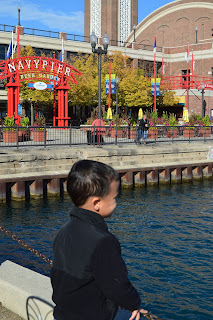 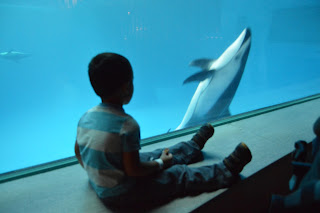 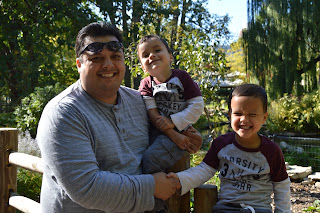 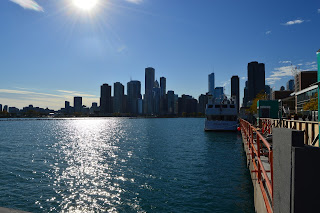 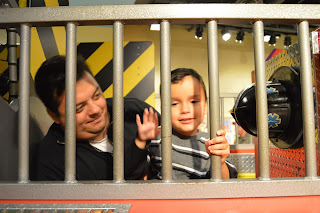 Evan, I am proud of you

Just recently, I have noticed Evan helping Alex more and more. I don't want this to go unnoticed.

Evan has always been really good about helping ME with Alex if I need him to grab something or give Alex something but that has always been with me asking. The things that he has been doing for Alex lately have been all him.

We are very adamant about giving Alex choices (since he is non-verbal and cannot tell us) so Evan has been really good about bringing Alex his choices and letting him choose.

He also helped him open his fruit snacks the other day and then last night was the icing on the cake for me. When the boys come home from school the first thing we do is wash our hands and have a snack. Evan got done with his snack first and instead of going into his playroom he went down to the family room. I was cleaning Alex up and getting ready to take him down, when I see Evan laying the blanket down on the floor for Alex so he could stretch out. As I was coming down the stairs, I passed Evan coming up and when he came back down he had an armful of toys for Alex to play with.

Tears welled up in my eyes. I couldn't believe it! I praised him and thanked him for doing that for Alex and told him what a great Brother he is.

I hope his love and devotion to Alex never goes away and I hope that he will go out of his way to helps others in need as well.

I know it isn't easy for Evan not having the playmate he desires in Alex, I just hope that their love and bond will always be there. They need each other even though they may not realize that now.

I have mentioned in the past that Alex has a different "buddy" each day at school and the teacher decided to go in alphabetical order to give every kid a chance. Well, Evan is last alphabetically in the class and he was so upset that he had to go last. I kept telling him that he is Alex's buddy everyday! Well, a couple of weeks ago, Evan's day came and he got to be Alex's buddy. The first thing he said to me when he stepped off the bus was: 'I got to be Alex's buddy today'. He was so proud.

Evan, I am proud of you. You have no idea how much you mean to all of us, but especially Alex. He looks up to you and is so lucky to have you.